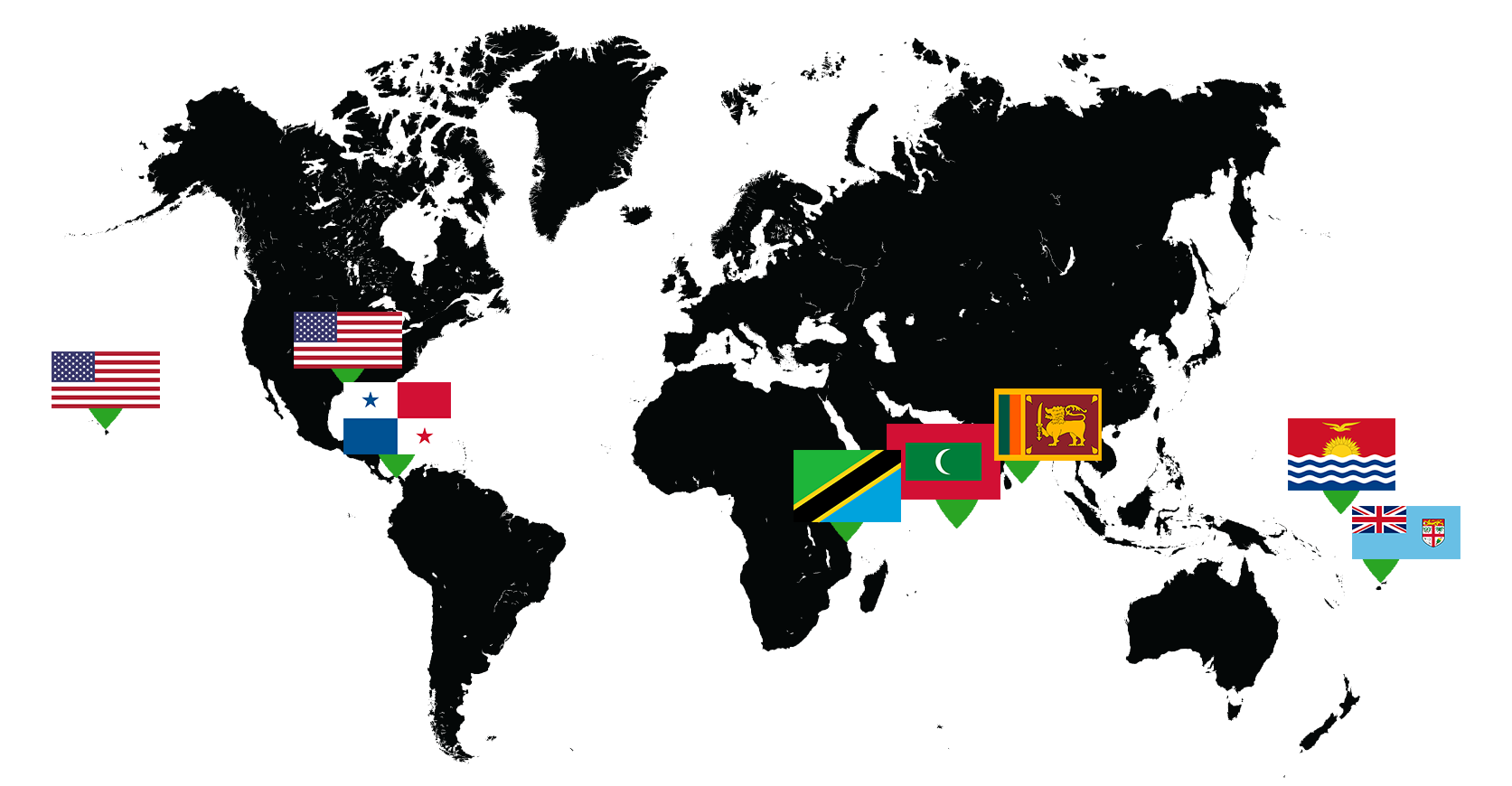 During 5 months, I visited 9 countries, all very different from one another, in order to show the diversity of the problems caused by climate change. I met with scientists, politicians, diplomats as well as local people to understand better what is at stake. I filmed the interviews to be able to show you what these people have to say about the impact of climate change on their lives and on your life.

My name is Gaétan and I am currently a student at CentraleSupelec, an engineering school in Paris. I grew up in rural France and then I chose to study in Brisbane (Australia) and finally in Paris.

I was able to take a gap year just before my final year of university and I seized the chance to conduct this movie project. I think that the effects of climate change are widely under-estimated by most people and that’s why I want to show how catastrophic they will be if we do not speed up on the transition.