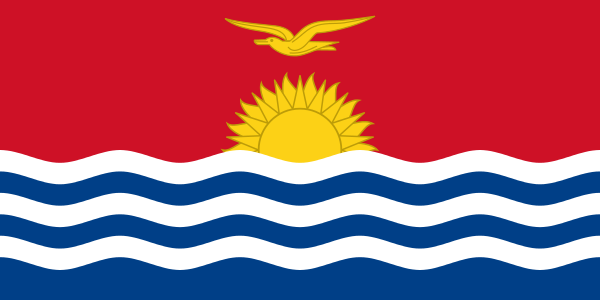 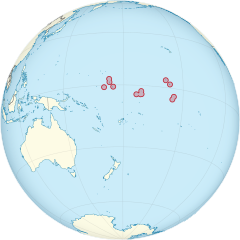 Kiribati is a small and friendly country in the Pacific ocean. Half of the population lives on South-Tarawa, where the highest point is 3 meters above sea level.

Climate change has many aspects. For now, the one that is the most threatening to these islands is sea level rise. The coast is eroding, and the country will be underwater in just a couple decades.
Food resources are also hit, as crops and coconut trees die due to saltwater. The drinking water reserves are contaminated as seawater gets high enough to reach the openings.
And for the first time, tropical cyclones hit the south of Kiribati. It shows the change in climate patterns and a potentially devastating one as they get closer and closer to these vulnerable islands.

What the locals are doing

First, they are doing all they can to raise awareness worldwide. There are a remarkably high number of climate change advocates relatively to the size of the country. Former president Anote Tong is one of the world’s most influent people regarding climate change.
People in Kiribati did not emit greenhouse gases, and they have no power to reduce emissions. Their only hope is that the world comes its senses and stops trashing our global environment. We cannot fail them.