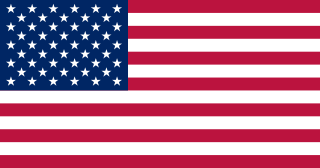 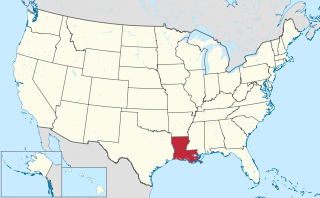 Most of South Louisiana cities are built on former swamps. Theses places used to be flooded quite often by the Mississippi. But now that they are inhabited, we developed infrastructure to prevent most of these floods from happening.

The ground is subsiding, but it used to be compensated by the sediments brought by the Mississippi floods. Now the ground is sinking.

The sea is rising

There are no tides in south Louisiana. That means that even if the sea level rises just a little, it is enough to completely change the environment and for water to get into people’s homes. Also, subsidence adds up with sea level rise, which makes the relative change in sea level bigger than anywhere else.

Most of Louisiana’s politicians are conservative and they do not believe in climate change. This makes the fight even harder. The state government spends billions of dollars to build levees and adapt to the consequences of climate change, but does nothing to prevent them from happening.

Many people are still suffering from Katrina, which devastated New Orleans in 2005. Yet cyclones are becoming more frequent and more violent due to climate change. These weather events are so severe that it is criminal behavior to let that happen, by doing nothing against climate change.